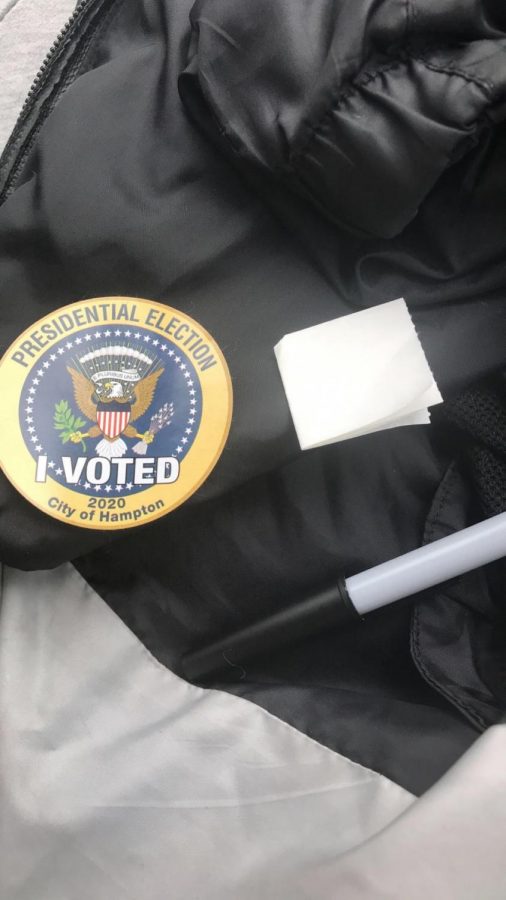 The Presidential Inauguration will take place in early 2021 following the election that took place this November with Joe Biden winning over Donald Trump. Joe Biden will be sworn into office alongside his vice president Kamala Harris, Biden will be our nation’s 46th President. This Presidential Inauguration will undoubtedly be affected by COVID-19, most details on how the government plans to work with the pandemic still remain unknown.

The Inauguration platform will be going up near the Capitol building as it did in previous inauguration ceremonies. All of Pennsylvania Avenue was repaved for the traditional parade. Senator Roy Blunt, who is the chairman of the JCCIC(Joint Congressional Committee on Inaugural Ceremonies) says that the attendance for the parade is going to be historically low. It will go from more than a million people coming out to see the parade to less than 200,000.

The inaugural ball which has been hosted at the Walter E. Convention Center for years has been canceled for January. It was transformed into a field hospital in preparation for a surge of coronavirus cases. The weather always has the potential to cause issues for the ceremony. As with much that has gone on this last year, there are numerous unknowns surrounding the inauguration ceremony.